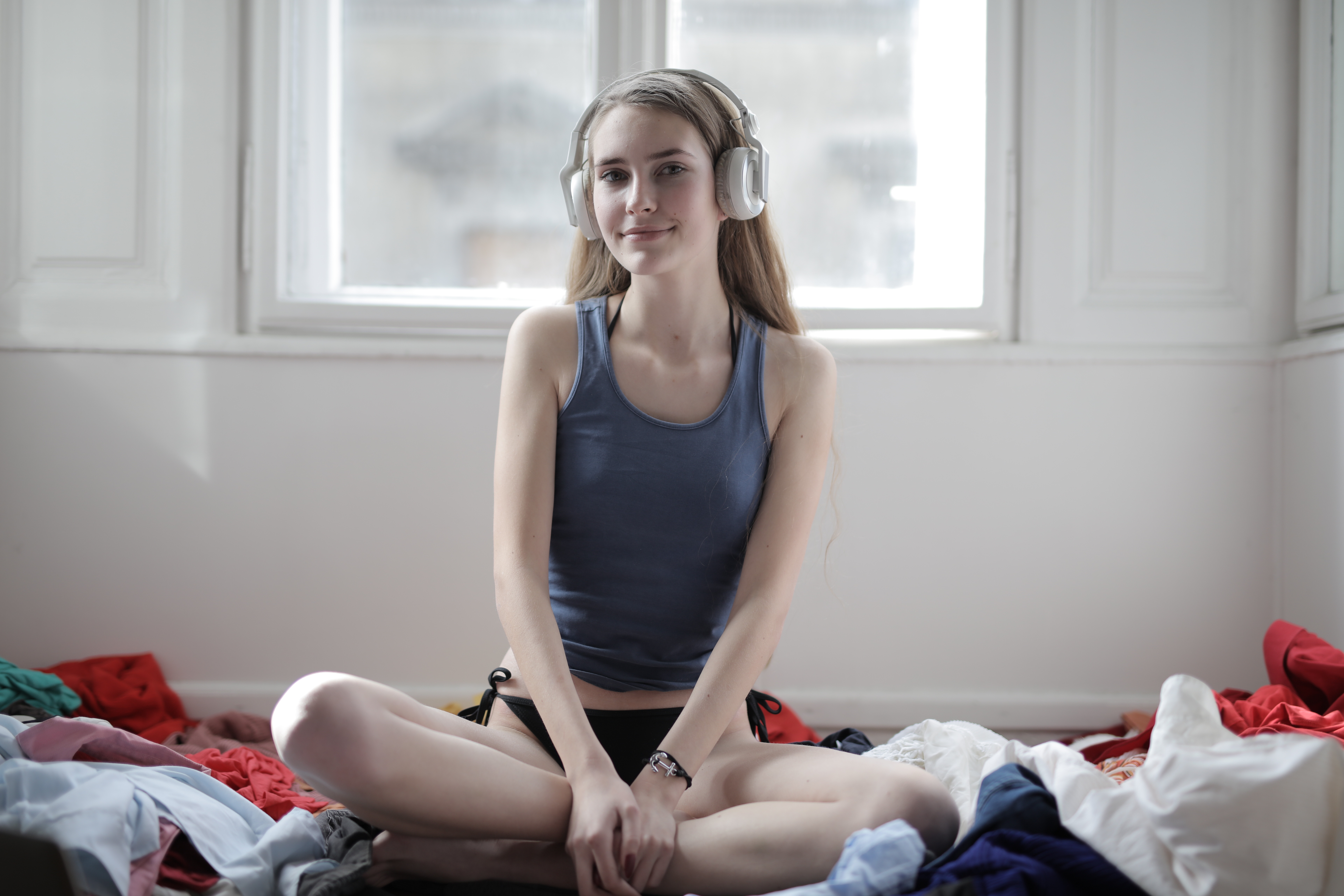 Diamonds are definitely going to last forever, whether the pairs last or not. The world has seen countless high-profile engagements and marriages. Some last, some don’t. But that does not take away from the beauty of the diamond engraved in our mind. So today we are going to talk about some of the most famous diamond engagement rings that we have ever seen. Let’s start the journey.

When the Prince of Wales proposed to Lady Diana in 1981, he made sure to present something as royal as family and as beautiful as the lady herself. So he opted for a beautiful ring dazzled by a halo of solitaire diamonds around a stunning oval-shaped blue sapphire. The band was made of shiny white gold. It turned out that the ring was chosen by Princess Diana herself! The ring wasn’t custom made, so he raised a few eyebrows at the time. But then again, you can’t question her choice; the ring is as beautiful as the woman who chose it.

29 years later, Prince William proposed to Kate Middleton with the same ring in 2010. When we think of timeless beauty, this is the ring that comes to mind.

The 35th President of the United States proposed to Jacqueline Bouvier on June 24, 1953. Known for his style statement, he made sure the soon-to-be first lady got something to turn heads. So John decided to go for an open halo engagement ring with a 2.84-carat emerald and a 2.88-carat diamond. The ring was designed by Van Cleef & Arpels.

Elizabeth Taylor was married eight times. And of course, she received a total of eight rings! Among all of them, she has to be the one she received from her from her third marriage. The ring is truly worthy of being the talk of the town. Famed producer Mike Todd proposed to Elizabeth Taylor with a massive 29.4-carat emerald-cut diamond. The size of the rock is so huge that the user correctly nicknamed it “ice skating rink”.

The platinum eternity band Monroe obtained from Yankees legend Joe DiMaggio was adorned with 35 baguette-cut diamonds. However, it was not an engagement ring; it was a wedding ring, as she received it on January 14, 1954, the day she married DiMaggio.

The simple design and elegant diamond setting make the ring an everlasting beauty. Her wedding and Monroe’s tragic life are a completely different story.

As Mr. and Mrs. Smith, affectionately called Brangelina tied the wedding knots, Brad Pitt saw to it that the love of his life adorns a ring as beautiful as she is. So he asked the famous designer Robert Procop to design a ring that would fit the personality of this strong woman. He waited for a year and the result was worth the wait.