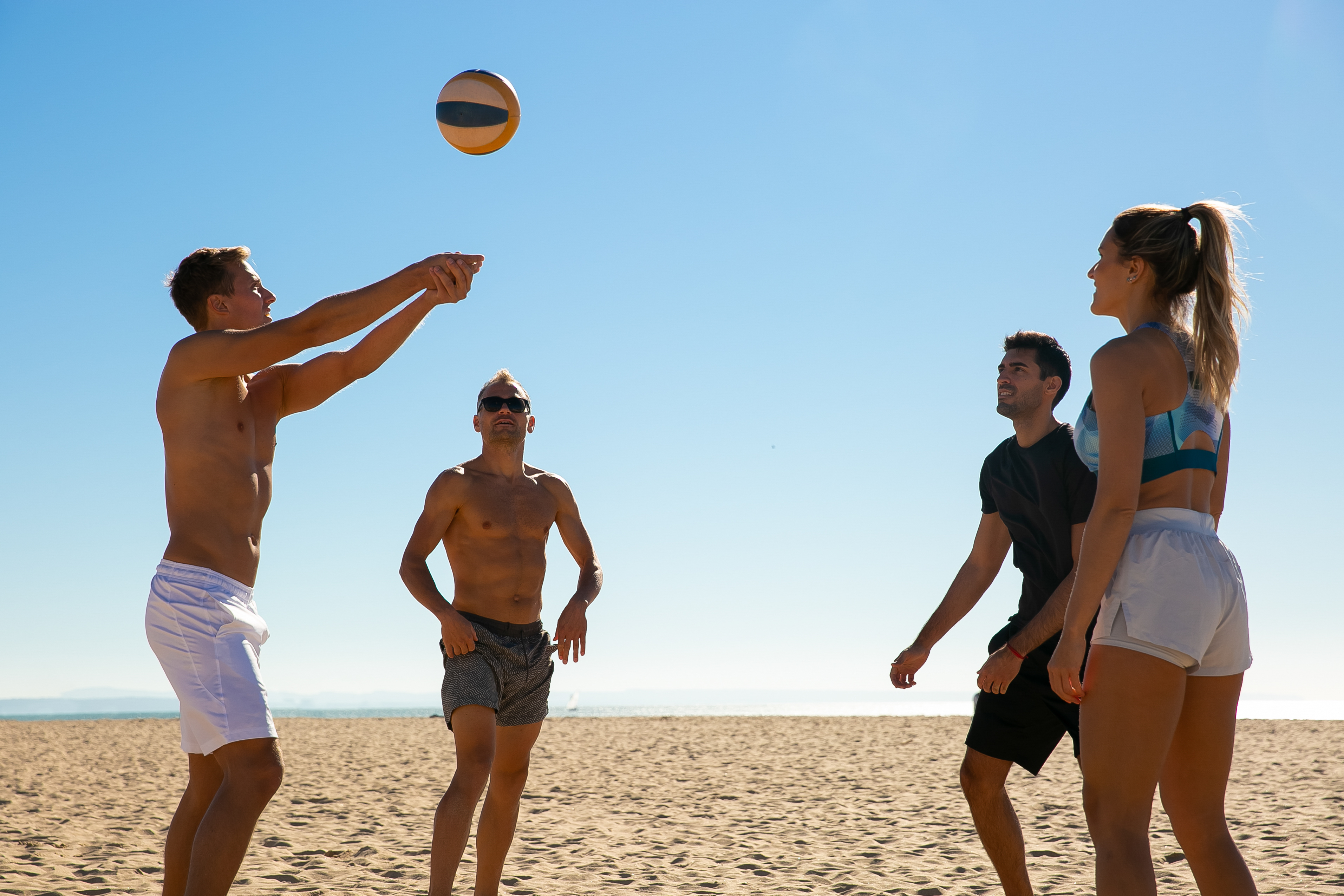 “An authentic and renewed conversion”

During this Year of Faith, we are invited to rediscover the challenge and adventure of the journey of faith through “an authentic and renewed conversion” of mind and heart to Christ (Pope Benedict XVI, Porta Fidei, no. 6). The word “conversion” comes from a Greek word metanoia, which means “change of life” or “change of perspective”. For this reason, the members of the Church, who already call ourselves Christians and believers, are called to change our way of thinking and living so that it is more adapted to that of Christ and his Gospel. Conversion is necessarily a continuous process that lasts a lifetime because we are weak and sinful human beings who often do not fulfill our vocation as Christians. Furthermore, our faith in Christ tends to weaken as we allow our ways of thinking and living to be (often unconsciously and gradually) corrupted by the anti-Christian attitudes of the world in which we live. Thus, to remain firm in our faith, we must be constantly turned towards Christ, renewing our commitment to follow him faithfully and allowing our way of thinking and living to be shaped by his Gospel. Saint Paul reminds us: “Do not conform to this age, but be transformed by the renewal of your mind, so that you can discern what is the will of God, what is good, what is pleasant and what is perfect” (Rom. 12, 2). “Have the same attitude among yourselves that you also have in Christ Jesus” (Phil. 2: 5).

Being a disciple of Christ means first of all believing that He is the Son of God, but it also means listening to his teachings, obeying his commandments and following his example. In his many teachings recorded in the Gospels, Christ makes it clear that authentic discipleship is not merely an intellectual exercise of faith in Him; it is an ongoing personal relationship with Him and demands certain things from us. Faith in Christ is necessary for salvation, but (contrary to the claim of the Protestant reformer Martin Luther) “faith alone” is an unbiblical concept and insufficient for salvation. Our faith must be put into action, or else it is useless. “Faith in itself, if it has no works, is dead” (James 2:17).

Recent popes have observed that there is often an unacceptable gap between what we Catholics believe and how we live our daily lives. While we call ourselves Christians, our faith in Christ is often shallow and compartmentalized, not profoundly affecting our entire lives as it should. It could probably be argued convincingly that most of the great evils of the twentieth century had their origin in the failure of Catholics to adequately live their faith; furthermore, such failure is partly to blame for the current crisis of faith in the modern world. When Christian believers act contrary to the demands of the Gospel, they betray Christ and his Church, give scandal to fellow Christians, and discredit the faith in the eyes of non-believers. The Year of Faith is a reminder to all followers of Christ that what we believe and how we live must go together in a single and harmonious whole.

The blessed in heaven, those who faithfully followed Christ on earth for the past twenty centuries, are our role models on how to live the Christian way of faith. In a special way, the Church presents for our imitation the Blessed Virgin Mary, Mother of Christ and of the Church, who was called “blessed because she believed” (Lk 1:45), as the perfect model of Christianity. discipleship. Pope Benedict also called Mary “the Mother of Missionaries” because she was the first person who joyfully shared her experience of Christ with another person when, after having conceived him in her womb, she traveled to visit her relative Elizabeth (cf. Lk 1: 39-56). In our time, Blessed Mother Teresa of Calcutta and Blessed John Paul II gave us powerful examples of what people authentically and fully converted to Christ and His Gospel could accomplish for the Church and the world. The secret of their spectacular success is that they were not afraid to allow the full potential of the Christian faith to be unleashed in their lives. They were not perfect human beings, but they were constantly aware of their need for repentance and conversion, constantly renewing their commitment to Christ. We must cultivate our friendship with these members of the Triumphant Church in the Communion of Saints; Their witness and intercession should inspire and encourage us as we walk the path of faith.

Vatican II and the year of faith

The main objective of the Second Vatican Council was to preserve and deliver the deposit of faith. According to Benedict XVI, the moment of the Year of Faith that coincides with the fiftieth anniversary of the opening of Vatican II provides an opportunity to help people better understand and appreciate the great potential of the Council and its documents for the renewal of the Church today. . . On Porta Fidei, Citing his great predecessor, Benedict argued:

… the texts bequeathed by the Council Fathers, in the words of Blessed John Paul II, “have not lost any of their value or brilliance. They need to be read correctly, widely known and taken seriously as important and normative texts of the Magisterium, within the tradition of the Church … I feel more obliged than ever to point to the Council as the great grace conferred on the Church in the 20th century: there we find a sure compass to guide us in the century that is now beginning “.

John Paul and Benedict emphasized that the Council documents must be read and understood correctly so that they bear the fruit that the Council Fathers intended. Although they contain pastoral instructions and guidelines, the documents of Vatican II are above all official dogmatic (teaching) documents of the Church’s Magisterium, having been written by the Catholic bishops of the world in union with the Successor of Saint Peter and under the mandate of guidance of the Holy Spirit. Therefore, the texts must be accepted by all Catholics in obedience to the authority of the Church; the doctrines they contain, even those that are not infallibly proclaimed, are binding on all the faithful.

Due to the incorrect interpretation and implementation of the Council in subsequent decades, Vatican II and its documents have often been misinterpreted as a radical break with the tradition of the Church, when in reality they are an organic growth and development of that tradition. None of the Council documents contain new teachings; they simply re-enunciate, synthesize, and further develop what the Church has always believed and taught, and are therefore intended to be read and understood within the context of the 2000-year tradition of the Church.