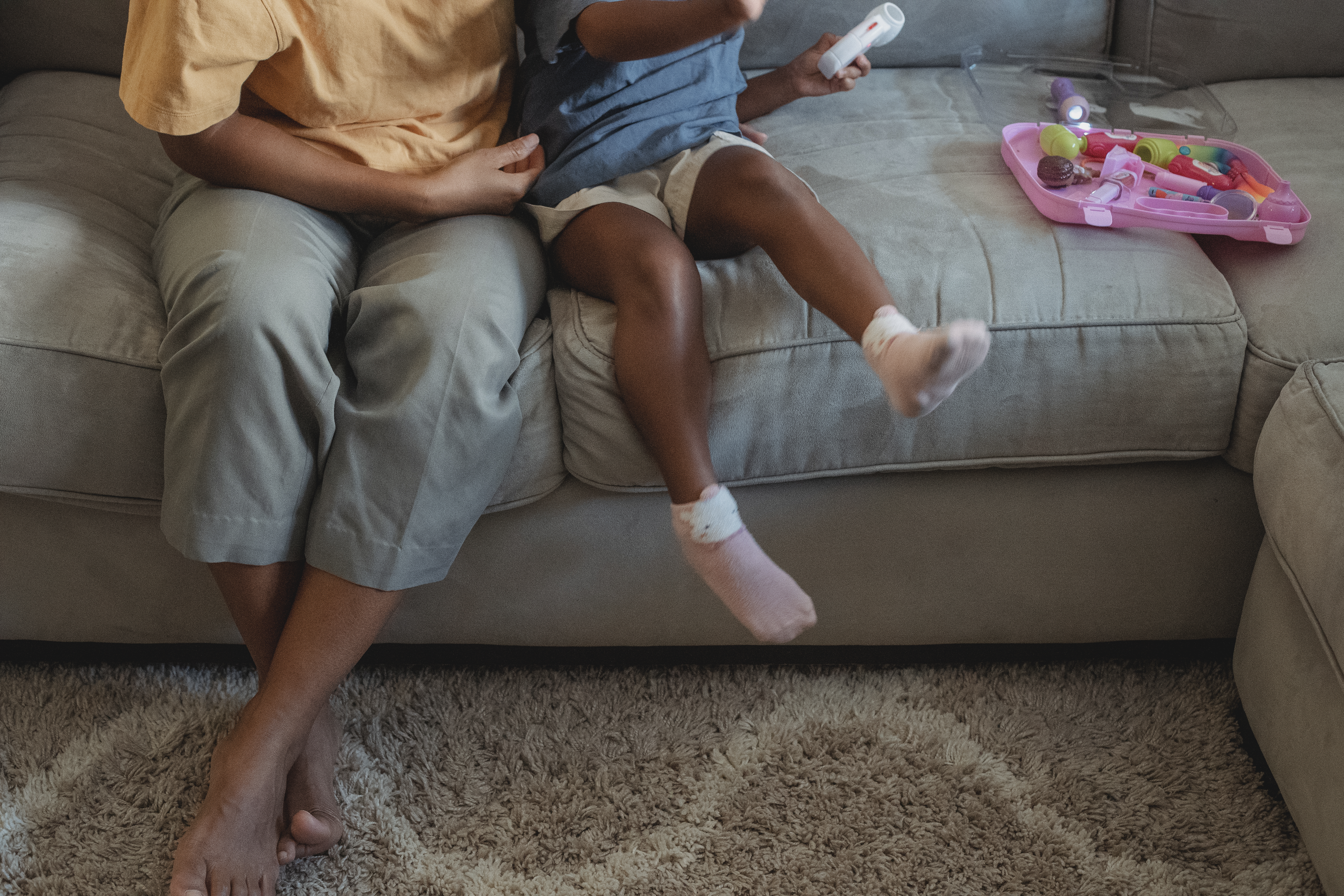 Entering the third year of Skylanders is a very exciting time. They took the world by storm in 2011, showed they could keep it going in 2012, and now we’re ready for the next chapter in 2013. Activision has been busy and is ready to push the franchise forward.

The timing couldn’t be better as this year the Skylanders will see their first real competition in the form of Disney Infinity. While there are many differences between these two games, the basic mechanics of bringing toy figures to life are quite similar. So it will definitely be interesting to see how that might affect sales.

Competition or not, however, the new Skylanders are sure to impress. This year’s release will feature SWAP Force. SWAP Force will be joined by many old fan favorites, as well as many other new Skylanders.

There are currently 56 figures planned for Skylanders SWAP Force. Not all of them will be available on launch day, but you’ll see them eventually. Within these 56 characters you will find a number of subsets. They are divided into four groups:

At this point, many of the names of these Skylanders have yet to be revealed, but that will come with time.

Unsurprisingly, the SWAP Force members are the highlight of this game.

What makes them special? They are special because the figures themselves are interchangeable. Figures come in two pieces (held together by a unique magnet), a top half and a bottom half. You have the freedom to mix and match any top half with any bottom half of a SWAP Force character.

Also, not only can you swap the figures, but you can play with your new creation in the game!

Although there are only 16 of these special characters, you can create a whopping 256 variations if you own them all. This “simple” mechanic is sure to give you hours of fun.

Known members of the SWAP force

Naming these new Skylanders isn’t as difficult as you might think.

Each of the 16 characters comes with a two-part name. The first part of the name is always associated with the upper half of the character, while the second part is always attached to the lower half.

Take, for example, Free Ranger and Night Shift. If he were to swap his top halves, he could create Night Ranger and Free Shift.

So not only will each combination have a unique (sometimes comical) name, but mixing certain abilities can greatly affect how you play.