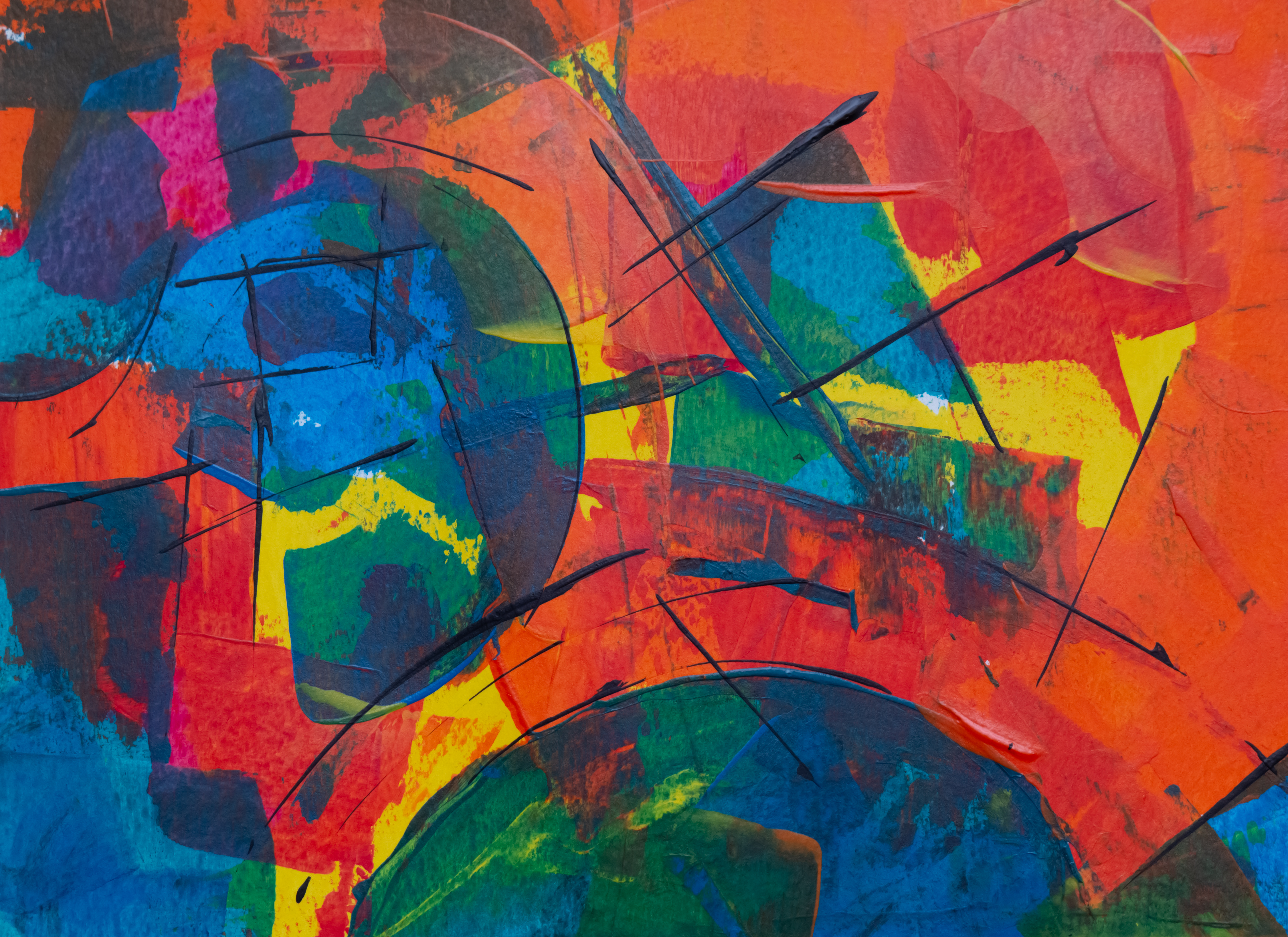 The Court of Honor is one of the beautiful Latin traditions of the quinceañera celebration. The Quinceañeras Court of Honor celebrates her as she makes her transition from childhood to womanhood supporting her hopes and dreams in her life.

Family members and close friends of Quinceañeras family members are generally chosen to be on their Court of Honor. They participate in a special waltz for the celebration.

Many Hispanic families in the United States prefer to have a half court. With 7 girls and 7 boys. Now each person represents one year of his life and the Quinceañera adds up to the fifteenth year. Families have the reduced number of participants in the Court of Honor to make it easier to work with them. They have found that the main benefits of the smaller court are the reduced costs and the challenge of organizing dance rehearsals,

Some families choose to have a male-only court. The number of children in the Court can range from four to fourteen children. The reason behind this idea is that the Court of Honor allows the Quinceañera to be the only princess crowned at her own ball.

Some families choose to have the Court of Honor, because they are only girls. Many times each girl is accompanied by her father. There are an unlimited number of options for the Quinceañera and her family to choose from.

Things to consider before inviting someone to be a member of the Court of Honor:

Before the Quinceañera and her family invite the boys and girls to participate in the Court of Honor, they must outline the amount of time and money that would be required for each to fulfill their role in Court.

It is very important that you write down this information and give two copies to everyone you invite to participate in your Court. One copy is for the participant to keep and the other copy to be returned with signed approval and permission for their son or daughter to participate in the Court of Honor.

The Court of Honor, like any other part of the Quinceañera celebration, requires planning and commitment for the result to be what you desire. Therefore, it is much better to inform everyone in advance what is expected of them. Avoid the embarrassment of those involved or any awkward moments later. It also saves you and your family from having to search for replacements at the last minute.