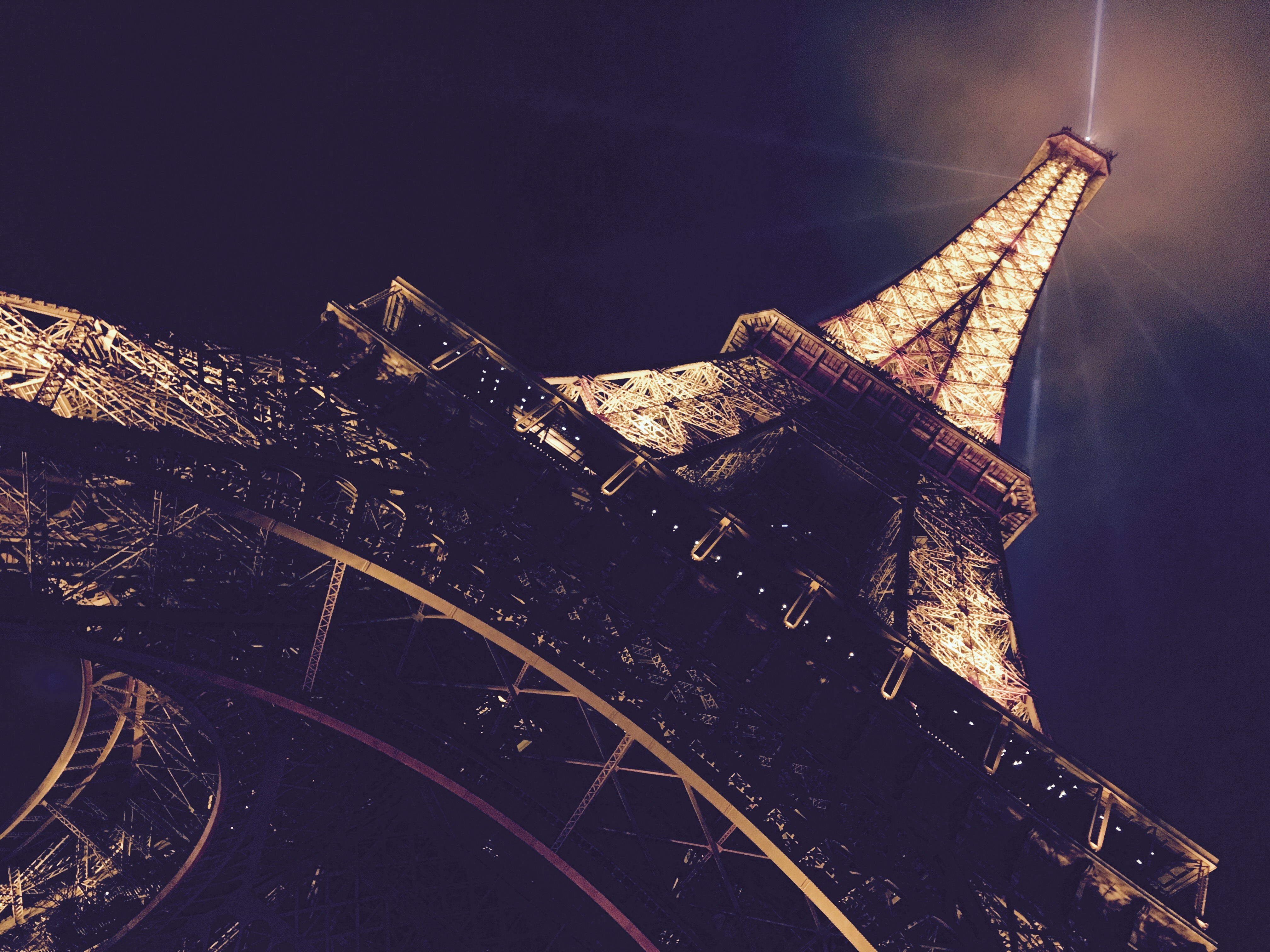 Microsoft Great Plains is currently undergoing a major technology redesign. To remind you of the history: Great Plains Dexterity was designed in the early 1990s as an IDE and shell, written in the C programming language to become a Sanscript development and scripting tool. Later, Microsoft bought Great Plains Software on the brink of the 21st century. At around this time we see two emerging products: eXtender, written by the Australian company eOne, and eConnect – instrument, initially designed for web e-commerce developers. The question of choosing the right tool for your specific GP software development usually requires additional research, so in this little article we will try to guide you, assuming you are a programmer and consultant, having some exposure to the architecture of corporate ERP systems and accounting.

o Dexterity. The idea was brilliant in the early 1990s to provide Great Plains Dynamics with a certain level of database and computer platform independence and quick turnaround in case of emergency. The C programming language was introduced for most of the platforms of yesteryear: Unix, IBM PC / Microsoft Windows, Solaris, AIX, later on Linux. At the expense of this flexibility, Dexterity had to use a cursor-controlled data access / modification engine, to be compared with added SQL SELEC and UPDATE statements. Aggregate statements provide much more advanced performance

o Extender. Sometimes you think of funny questions about software development. Suppose we provide a shell on top of Dex and train the end user or developer to prototype new custom logic in forms, tables, views and even provide the mechanism to include dex sanscript scriptlets. Would it be an advantage over using raw dexterity to build all of this from scratch? The answer is more likely: yes, this is great and it is much easier and more reliable to implement a secondary shell (extender), however you need to understand the drawbacks. Extending, being the dex build should probably share the future fate of the dex technology. And secondly, if you produce custom plugins for Dynamics GP, you should probably use the initial tool. However, if you are an end customer and only need to do one job, the extender is a good option.

or eConnect. This tool is solving the limitation of Dex as a proprietary scripting language and opens the GP object group to Microsoft Visual Studio developers. Also, eConnect has an object-oriented approach, which means that it is much easier to program as a “modern programmer”; It eliminates the need for a lot of QA tests, assuming that you, as a software coder, follow the object-oriented rules precisely. You can use your preferred language or philosophy of your choice: C # (ex Java developers) or VB.Net – ex VB programmers, as well as the entire spectrum of X.Net languages

o Combining Dexterity and eConnect. In our opinion, this is the most recommended form of GP modifications for the next 5-10 years. Skill forms integrate you into the Microsoft Dynamics GP “fat” customer security scope and can be intuitively opened from the GP workstation. Then you pass the business logic into custom logic developed by Visual Studio, calling eConnect through the XML web service interface.

o Reports. Here we see three tools: MS SQL Server Reporting Services, GP Report Writer (legacy dex tool), and Crystal Reports. You should probably consider MS trends here first: SRS (pretty much ditching the previous Crystal Reports guidance). The good news is that SRS is intuitively understood to be the designer of Crystal Reports, so fear not, install SRS and transfer your reports to a new platform. Regarding ReportWriter, if you have customized Long Invoice or Field Service SOP forms, you should probably keep updating these custom reports in ReportWriter. Report Writer is integrated with the GP workstation and does not require additional modules to perform report call work