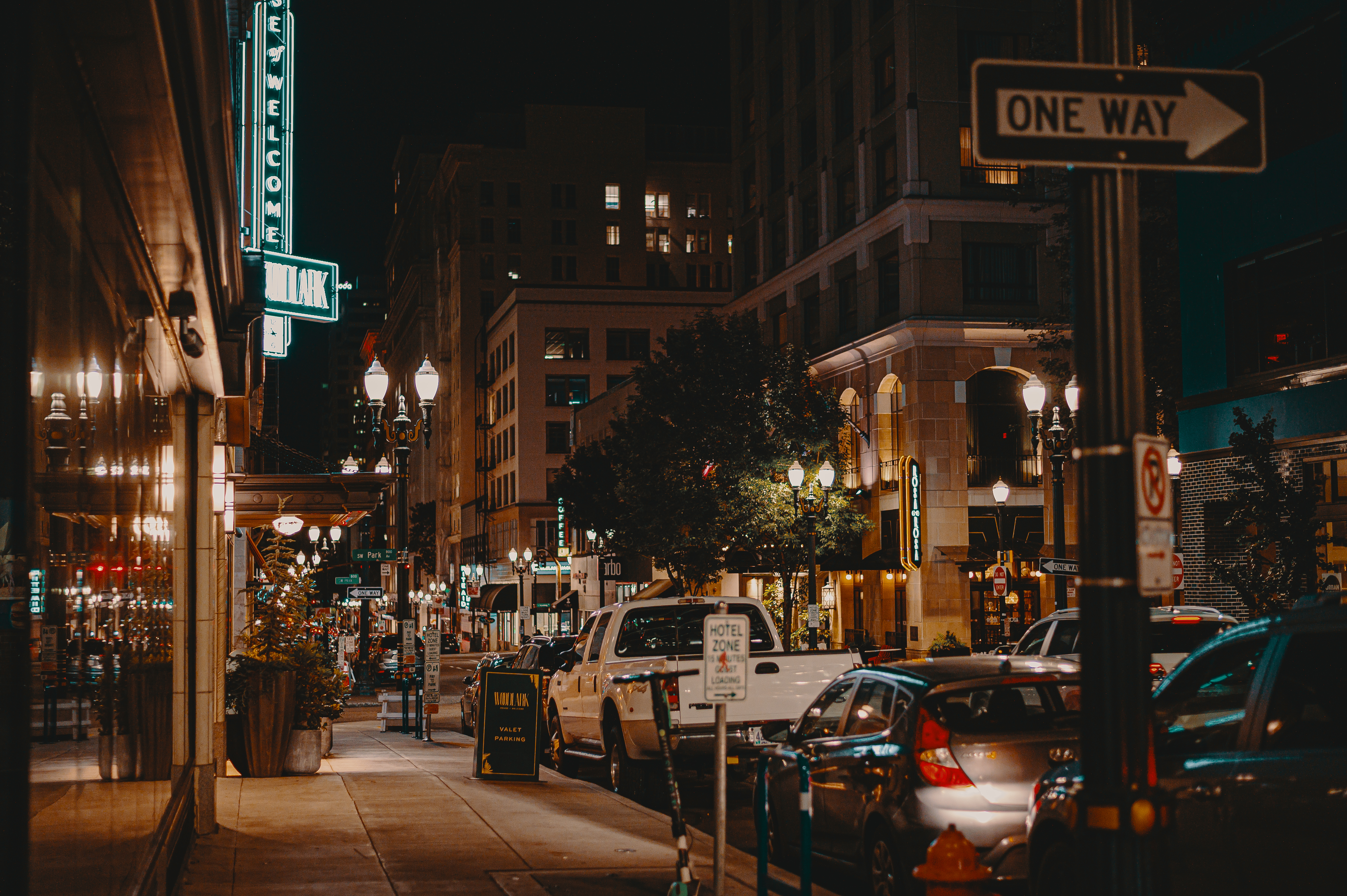 Throughout the Seventh Hell, a hypermorbid

live with a slow plant life,

sharing each other’s parts in sub-animal

thought and activity: with seagull and audacity

in a heap of anomalous horticulture

of vileness and iniquities.

All parts are boredom: forked with ears and tongues,

Noses, murmurs, swings and trunks; to a spectator

this world would be thaumaturgy, for

its wonderful rarity, beyond redemption.

Within this loamy furrow bagged unburied,

its plant and corpse graft and even

parts of fetus-sanguineous-found in graves, bought

in practices, clinics; one to another suture,

amid foul smells and garbage.

Deep in the seventh hell, deep in its arcane

of all, once a river nymph, transformed into

a reed, and the reed in pieces of

his bark-encrusted skin, his teeth

seductive dwarfs, who suck the

Yellowish-red ichor, as if from the

the old men, the Titans, cursed in the plants,

in human torsos or stems from a hard wound.

Beneath this frank bag of earth, the

lair of the demon dwarf in boredom, wait for the

devilish new age. The age of

her hair, waiting, waiting … to

of bent pleasures to be, still bored with

She stands, her muscles knotted from the porch

inside his lair; but all with devilishly firmness.

So they wait, the last long night, the

and a door closed behind them to drag

the muffled tribulation of mankind.

earth, waiting for man to become bitter with God and

for God’s last break with humanity

as is, therefore they are ready for your

victims. Those who have cursed the will of God,

but they are loaded with cats and dogs

and do not hold emotions for your neighbors:

mestizos and mutts among men; for politicians

from a cathedral “whispers the chief dwarf

demon, to the barking Syrinx inlay,

who will lead the dwarves out of the fleapit

of the marl of the Seventh Hell, for the condemnation of the earth.

And now he screams: “We come, we come with

our hot frenzied breath of crimson

hell, from our hell-born labyrinth! ”

You are no longer bored, hesitant, or doubtful.

Kill or be killed, with increasing heat, growing!

of demon and mythological goddess.

The undecorate disappearance of the syrinx

The Syrinx, with wasteful dread to spill

on the human race, its repulsive

I hate all mankind, she threatened

the world that would listen, its cruel with

the Beast, and Satan being so

save, if not, just to be destined

little by little, to a desperate life and lack.

And a temple of ghoul gods was built.

On an idle stroll, he strolled through his marble

stone floors, celebrated their rituals and worship: and

thus came the priesthood of the dwarf demons that

had introduced much sadness into humanity in

his name: the food supplier of the

Titan gods, from long ago. However, she too

was an impersonal force similar to the

elements, of the supernatural, cosmos;

Nobody knew the way of its evaporation;

possibly his death, his execution-

Perhaps, brought to an even lower order

by Satan for his blasphemies in the temple. AND

thus fed and lived with the dead devourers.

It is not simply heresy, but truth, not a mere

hieratic invention, that once you join Satan

a lot, wants rivals, and therefore the livid

Syrinx, he must have forgotten, he was unauthorized

with satanic pious reprobation, by Lucifer.

She had not formed any conscious plan to do

in a hurry but dared to acknowledge her bindings

for lack of inhabited worship and fame.